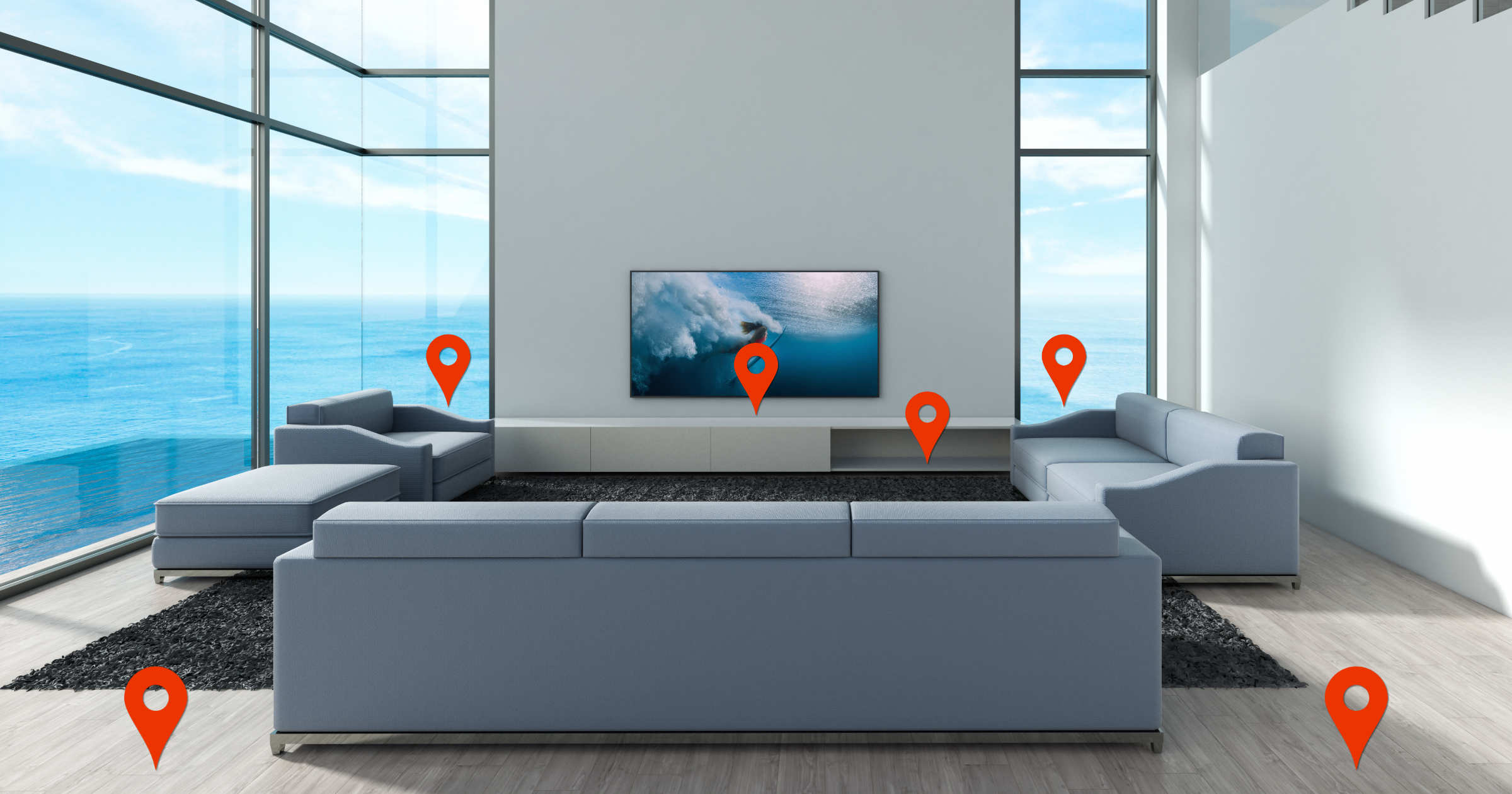 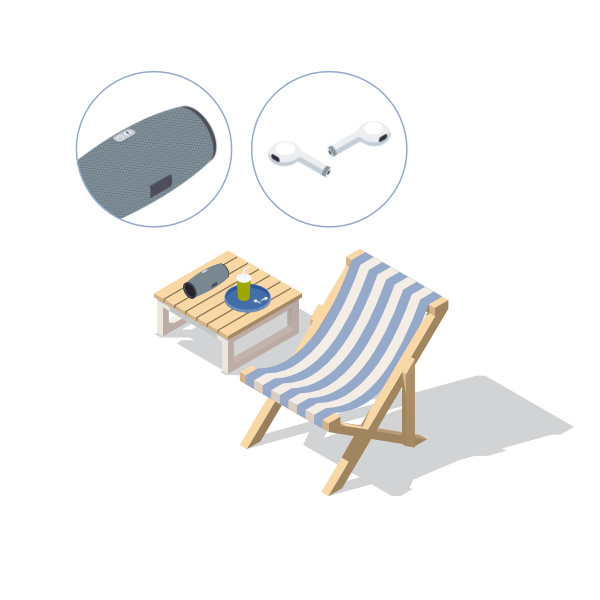 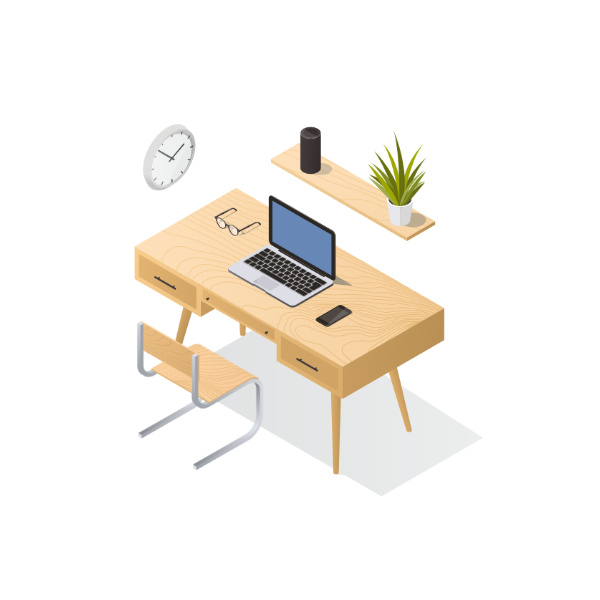 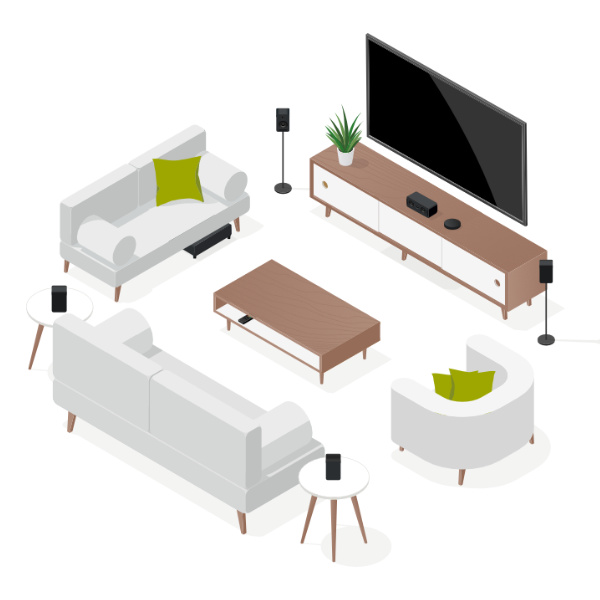 When you choose a program to watch, you'll see a series of symbols and numbers that designate how the audio and video are mastered. For audio, you'll see numbers, such as 5.1, that indicate how many separate audio channels are available. Each channel is designed to play on a separate speaker. Using 5.1 as an example, here's what the numbers mean:

What if you only have two speakers? The channels are combined and played through the available speakers, impacting both sound clarity and placement. Remember, location matters. Sounds originate from—and move to—designated locations in the room, underscoring action on the screen. To experience movies, series, sports, and games the way they're meant to be heard, choose speakers that are designed for specific locations in the room.

When you think about speakers throughout a room, a sea of wires may come to mind. Banish the thought, because wireless sound systems deliver stunning sound without speaker wires, making setup easy.

To ensure speakers meet the highest standards for wireless sound, look for the WiSA-certified emblem.

Self-contained and easy to set up, soundbars are a popular choice; however, there's a catch. Although soundbars feature two to five speakers, all speakers reside in a single bar. As a result, soundbars don't meet the location requirements that true cinema-style sound requires. Let's explore location—as it pertains to speaker placement—and you'll see why.

Get in the zone.

In a 5.1 sound system, for example, speakers are divided between two zones.

The wall where the TV resides is the front zone, and contains the following speakers:

Directly across from the front zone—and behind  the seating area that faces the TV—is the rear zone, containing the following speakers:

Placement of each speaker, within its designated zone, matters. That's right—it's all about location. Let's take a look at how a 5.1 system is set up to take advantage of the way audio is mastered.

Learn more about how to make a sound investment. 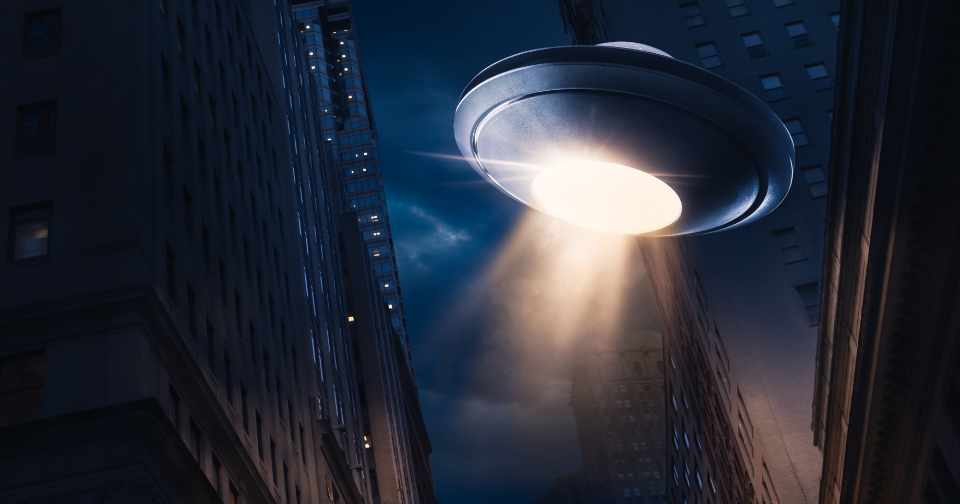 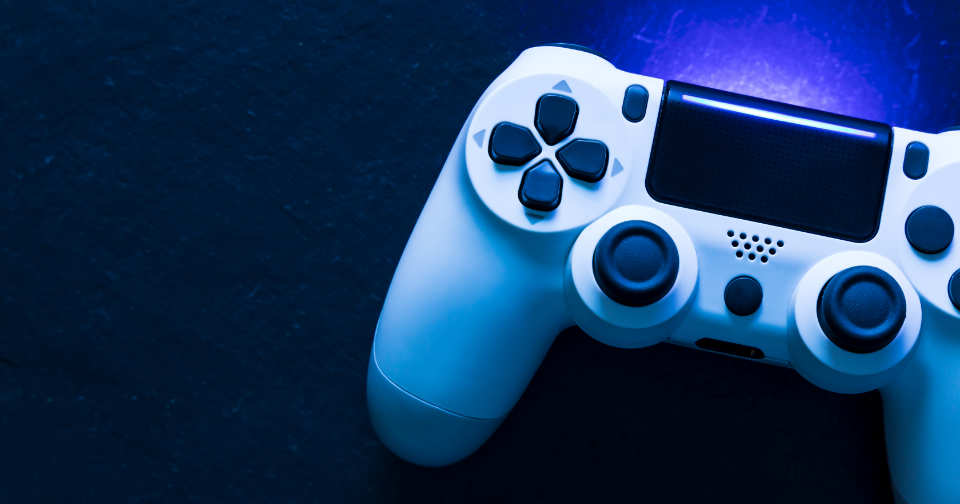 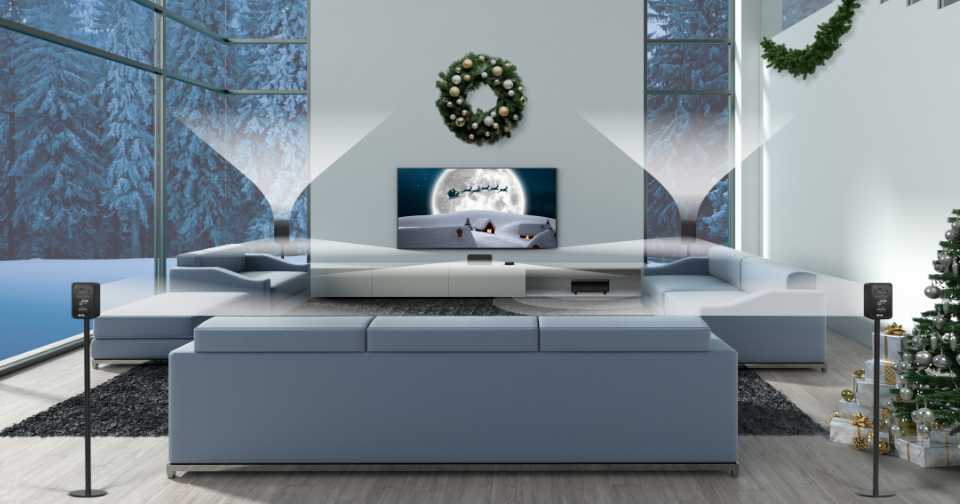 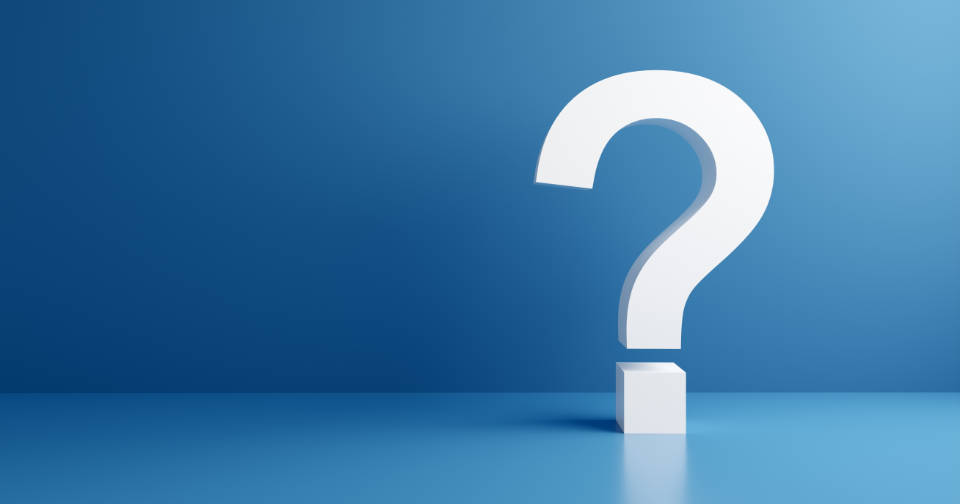